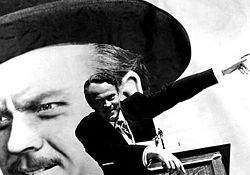 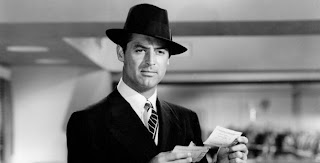 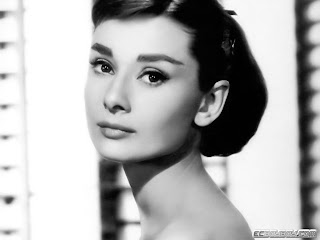 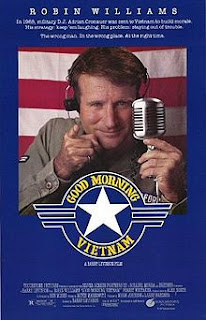 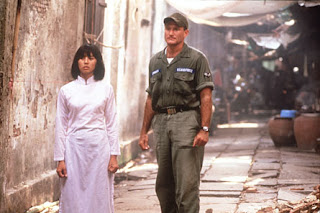 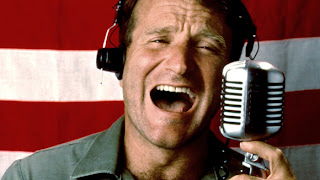 So enjoy the movie for what it is, a powerful dramedy.  Whether it deserves to sit at #100 on this list, I am not sure.
Posted by gary warren niebuhr at 10:45 AM