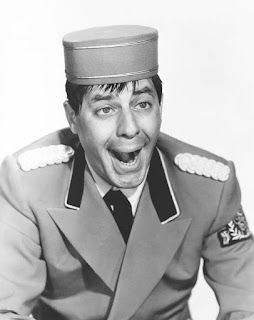 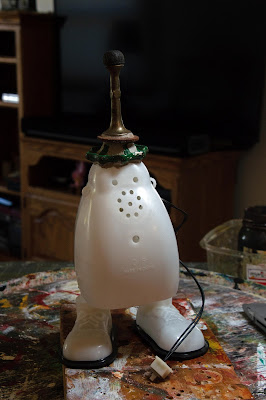 The base of this robot is a Mr. Potato Head mechanical purchased at American Science and Surplus in Milwaukee. 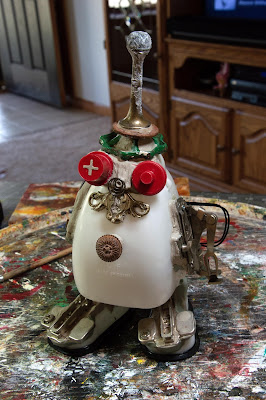 As I added the bits to him to robot him up, I started to think of Jerry Lewis, a comedian I have enjoyed since I was a child. The movie, The Bellboy (1960), was the inspiration. 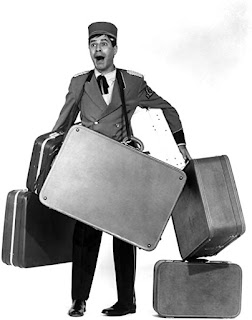 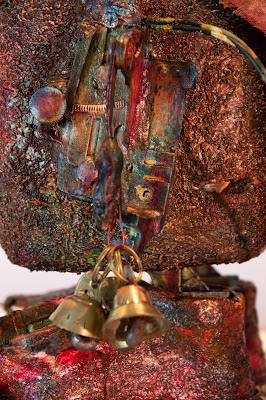 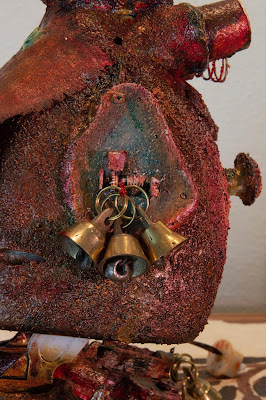 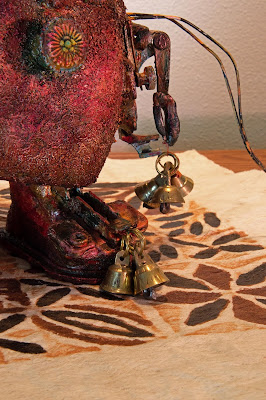 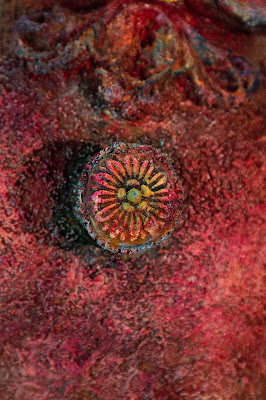 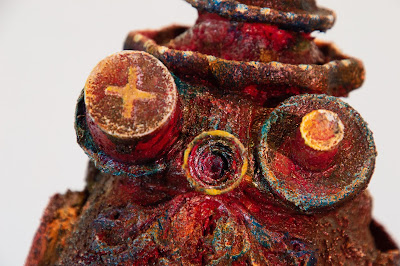 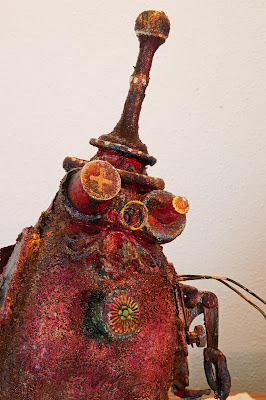 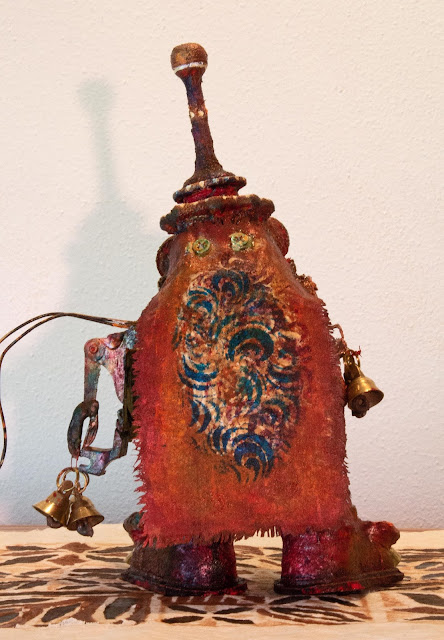 His bellboy cape hides the battery box so batteries can be replaced with ease. 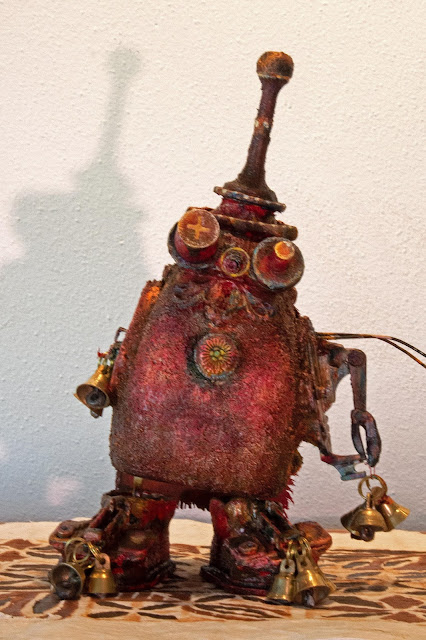 Thus we have, Jerry the Bellboy, we below stars in his own version of The Bellboy.