Although the last post said it was day three and four, I believe it was also day five. Of course, I don't often read my own blogs.

OK, yes I do.  And when I did I realized that time had little meaning for me in NOLA.

Anyway, day six was Saturday, February 4th, and this day I joined a group headed to Camellia for lunch. Unfortunately, the place was packed with a long line so I decided to do a Subway and wander around taking pictures.  The most amazing thing about NOLA is that no matter which direction you walk anytime, there is something going on.  Today I was in the Jackson Square area and stumbled on these: 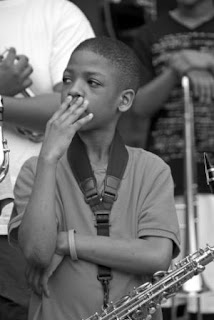 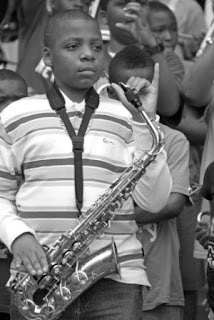 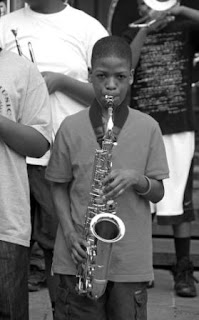 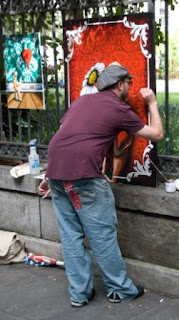 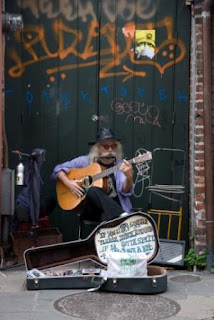 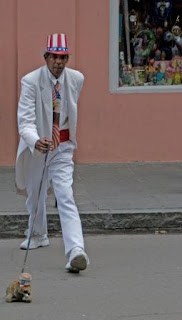 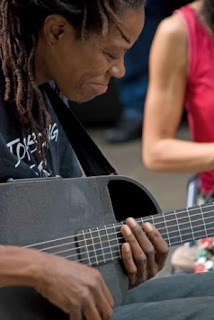 Saturday afternoon was the end of our play time and in a Michael de Meng workshop that means you can work all you want until you hear the theme music from The Good, The Bad and The Ugly.  The bad news is that when that happens, Michael says it is "Pencils down!" time.  The good news is that Master, Oh My Master then does a critique of each person's efforts.  Everyone learns from a going over of each attendees' work and a good time is had by all. 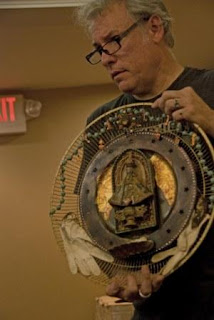 Here is the cumulative effort from our class.  My apologies to some because the pictures were blurry so I have borrowed some shots from other postings. 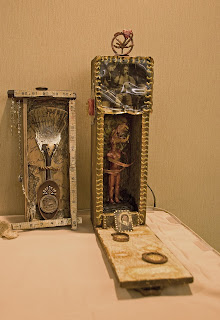 Marilyn Werst and mine 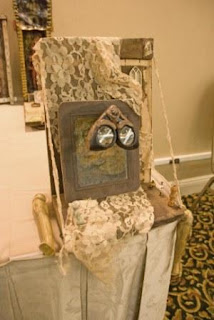 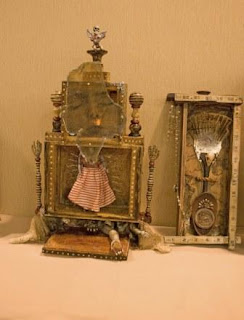 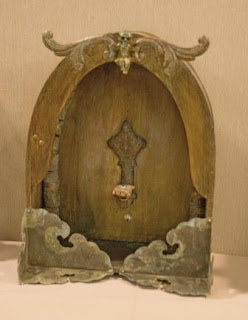 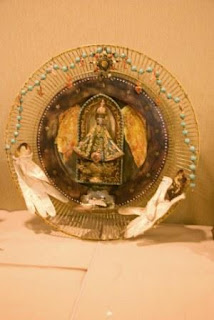 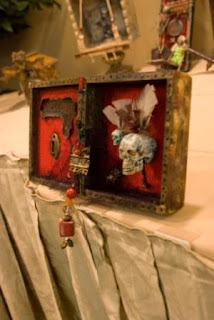 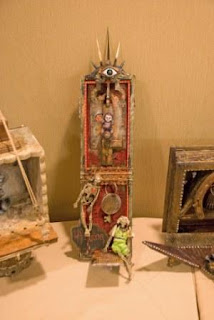 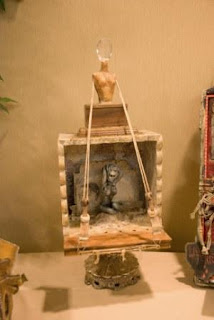 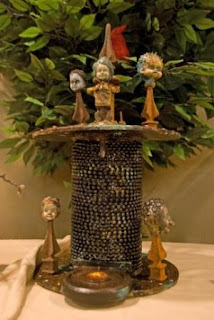 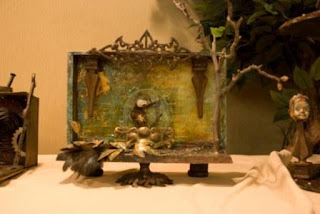 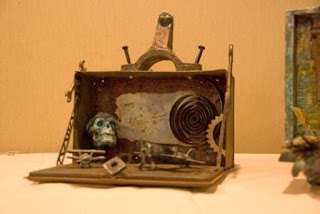 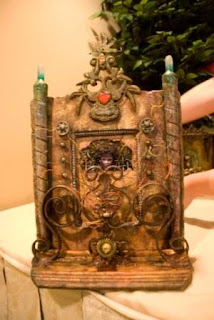 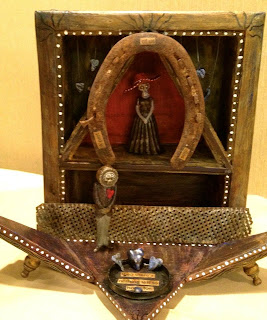 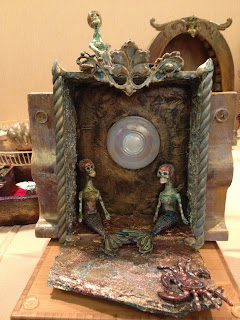 Lori Burke (via Katherine Engen)
On this nonstop trip, don't think we were done even now.  No, now it was time to kick off Mardi Gras by attending the Krewe du Vieux Parade. 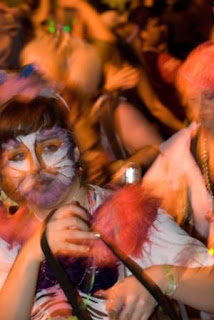 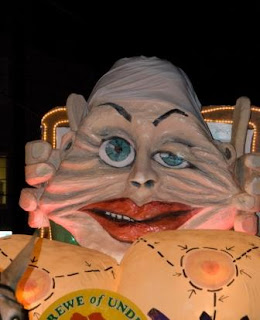 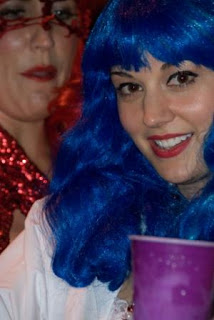 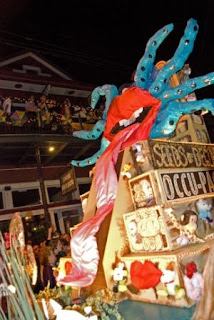 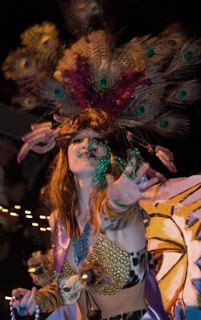 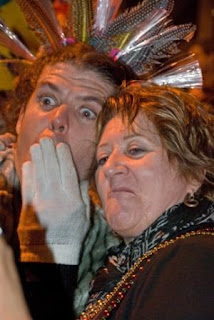 After the parade, we cabbed it over to the Garden District to one of my favorite spots to eat in New Orleans, Atchafalya at 901 Louisiana Avenue.  For the second year in a row we capped off our adventure with a fine meal with good friends.  Thanks to everyone for making this workshop and tour so special.  A big thanks to Katherine Engen, Michael de Meng, and the best table mate in the art world, Kelley Clarke.
No doubt about it, this event was... 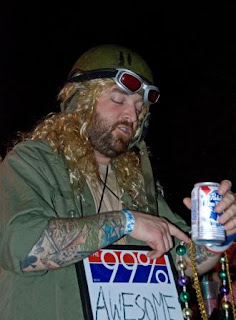 And, because Valley Ridge, Katherine Engen and Michael de Meng already know they will be back next year, I guess you can say that New Orleans should 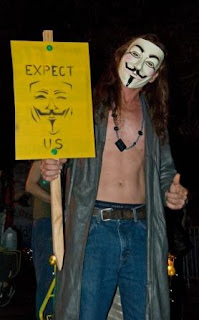