Over The Carnage Rose A Prophetic Voice 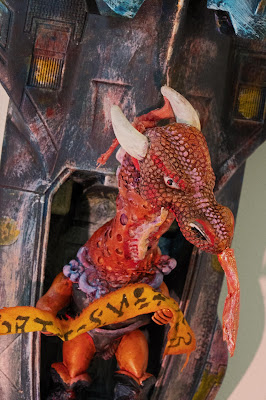 Here is my second effort from the online workshop with Michael deMeng called Zoo-Illogicals. The basic idea here is to combine a human form with an animal to create some new creature through assemblage vivisection. 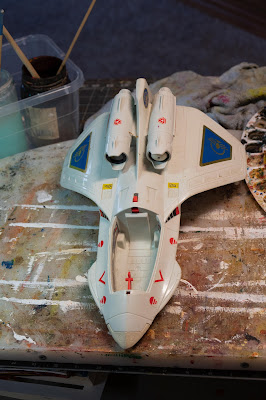 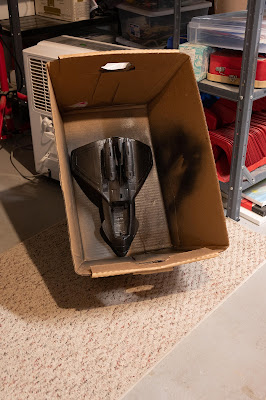 Sprayed outside, drying inside 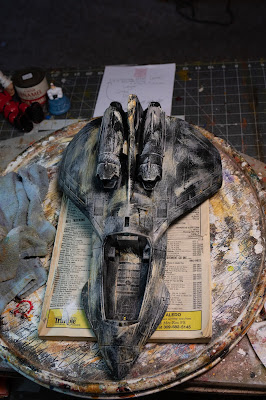 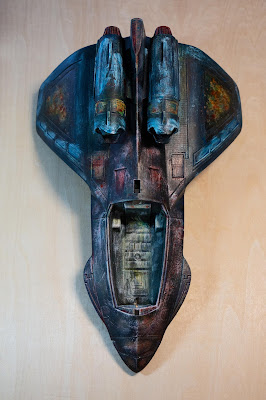 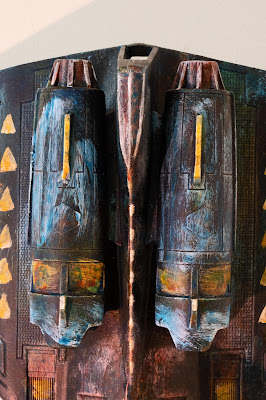 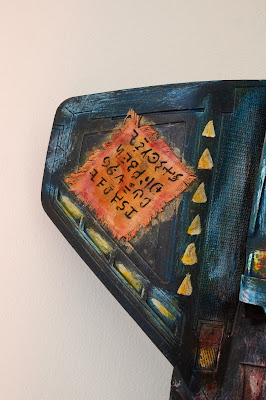 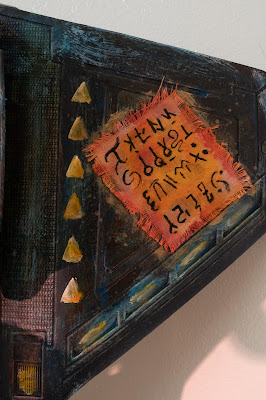 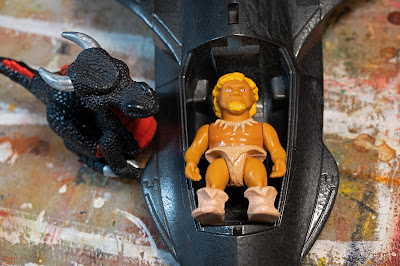 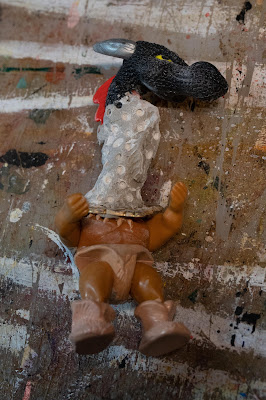 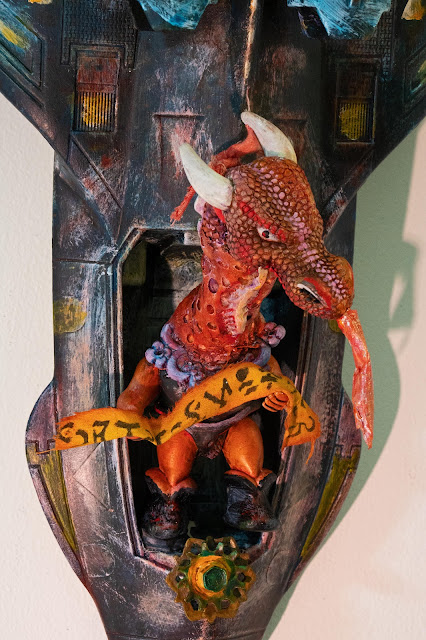 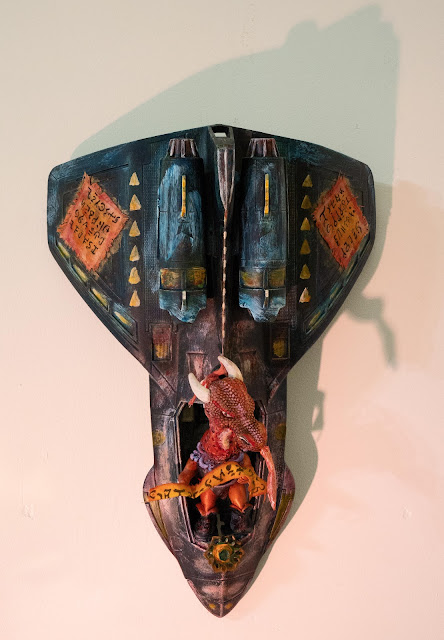 Thus we have Over The Carnage Rose A Prophetic Voice. The title is from the poet Walt Whitman. This piece, as it evolved, became a protest on my part against all the evil people, throughout mankind's history, who propagandize us into things like war, racial strife, religious domination and general hatred. My hope is always that the next catchy phrase fails to lead us into the terrors we create.

Posted by gary warren niebuhr at 10:08 AM No comments: 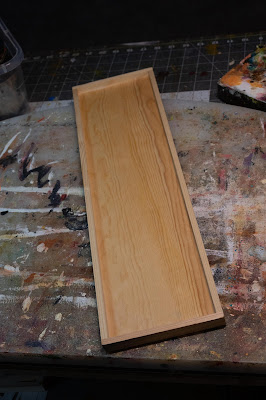 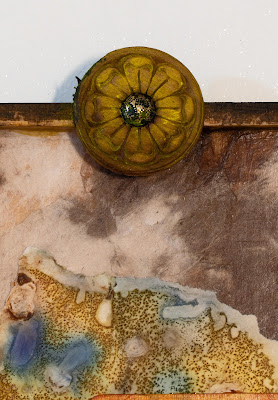 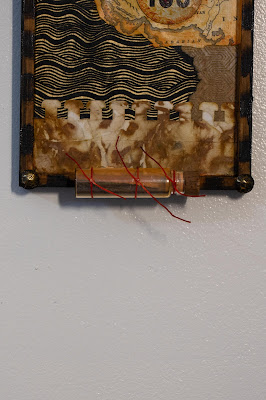 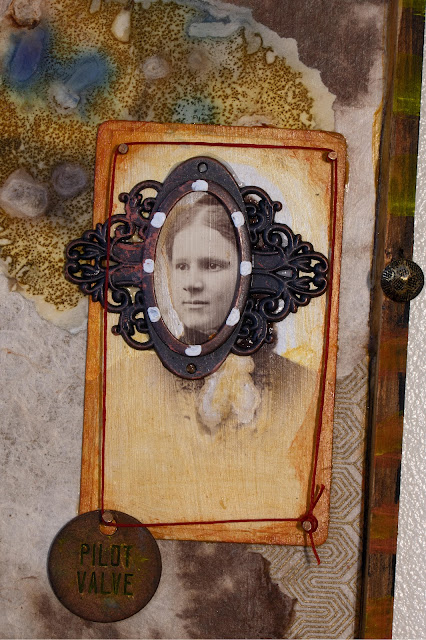 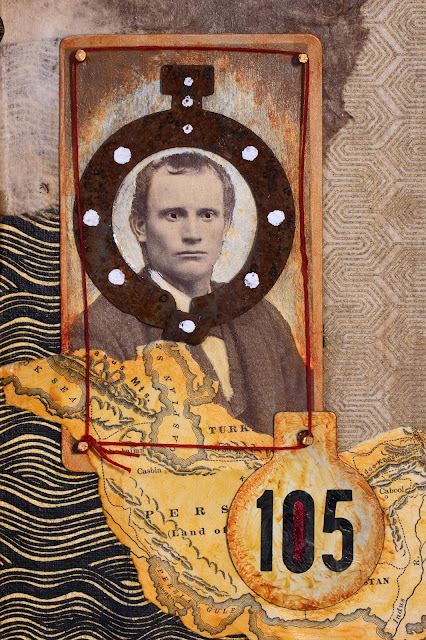 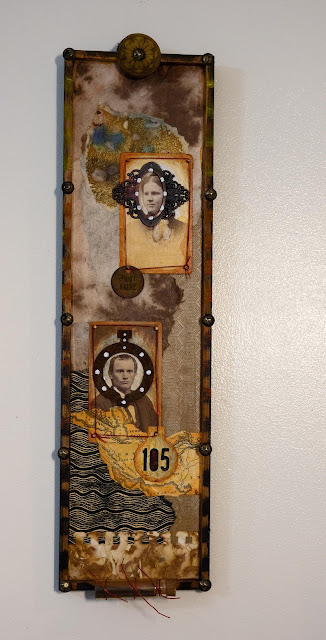 Posted by gary warren niebuhr at 1:45 PM No comments: