Oddities and Peculiaria: Sideshow Shenanigans in the Big Easy with Michael de Meng; Day One and Two

Once again I am in the Big Easy, New Orleans, Louisiana, for a workshop with my mentor assemblage artist, Michael de Ming.  The workshop is once again organized by Katherine Engen and this year we have the theme of Oddities and Peculiaria or side show freaks.

In an attempt to prove that I have officially crossed over to elderly, I am going to take about my illnesses.  The entire week prior to leaving for this trip I had bronchitis and I had it bad.  I still have a lingering bit of it and on occasion sound tubercular.  No one wants to sit with me.


My personal goal today is to get to the Ogden Museum of Southern Art which I have visited before.  Today is the last day of their exhibition entitled Prospect.3.  It includes a number of different presentations but the big one is Basquiat and the Bayou.  Jean-Michel Basquiat is one of those artists whose work makes me wonder if he only famous because he wanted to be famous.  His art does little for me but his exhibition at this museum was sold out for the day.  I snuck into the exhibit but I have to admit I was underwhelmed.


The rest of the exhibitions in the Ogden proved to be more to my taste including a great deal of photography.  Keith Calhoun and Chandra McCormick's photography documents the still existing plantation style prison system in Louisiana's Angola Prison.  Self-taught artist Herbert Singleton's work was very interesting especially because at one point he was an inmate in Angola. 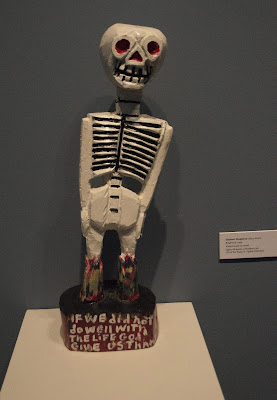 The Ogden has material housed in The Gasperi Collection with is self-taught, outsider and visionary art.  This portion of the museum proved interesting.  The Gasperi Gallery was an old New Orleans institution that focused on self-taught art of the South.

Then it was time for a walk about back to the hotel. 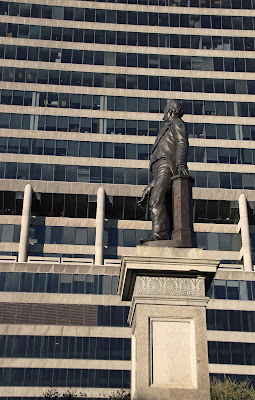 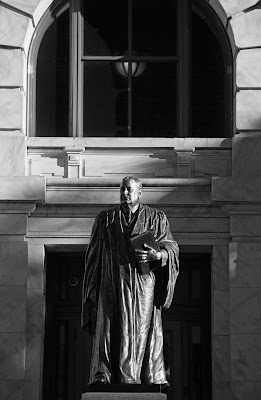 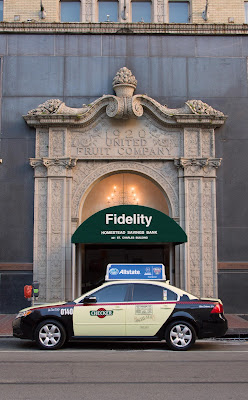 Sunday night was an unofficial first dinner at the Gumbo Shop for whomever was around. Here are a few friendly faces and it is great to see everyone again. 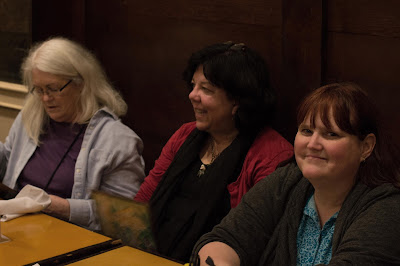 
I am still not feeling well so it was early to bed for me. 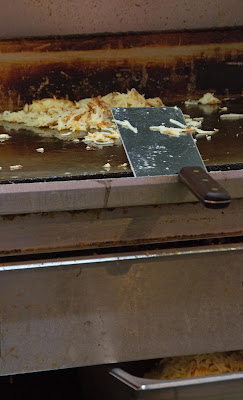 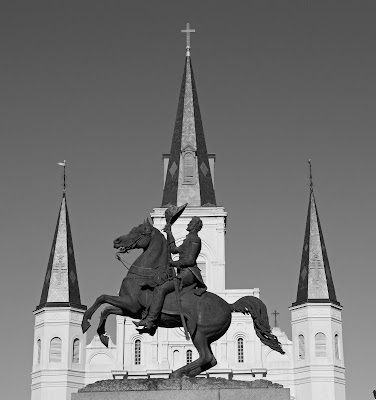 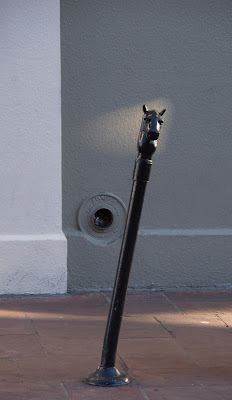 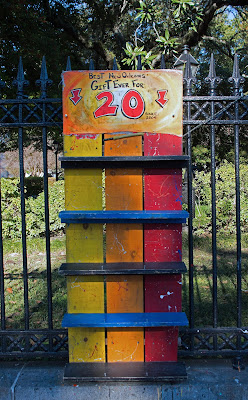 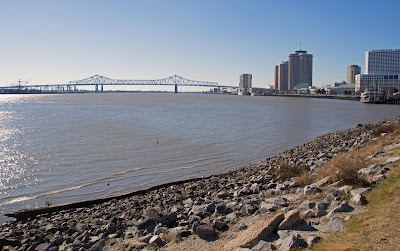 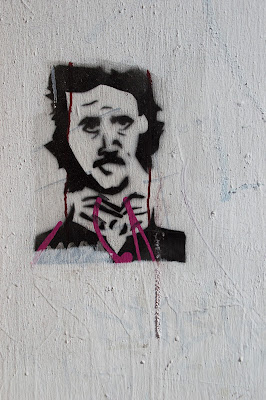 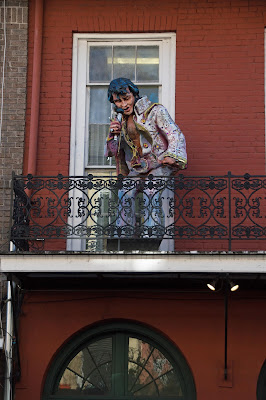 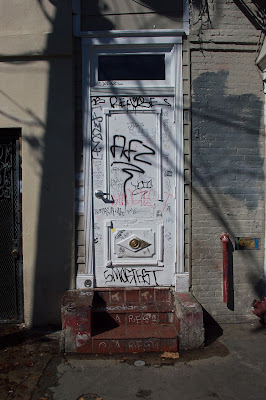 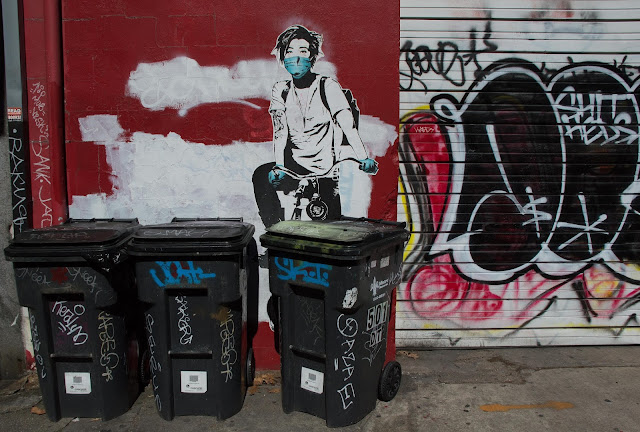 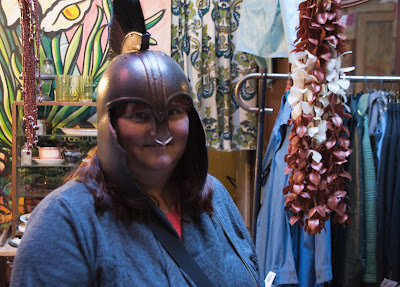 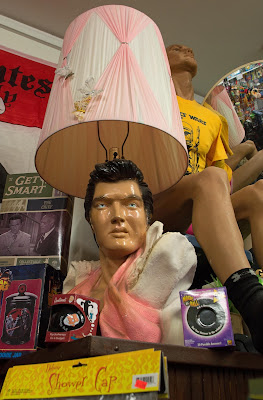 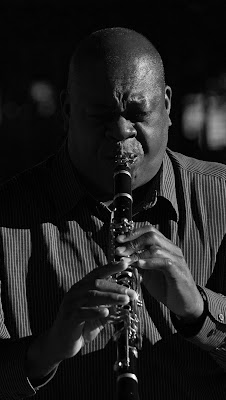 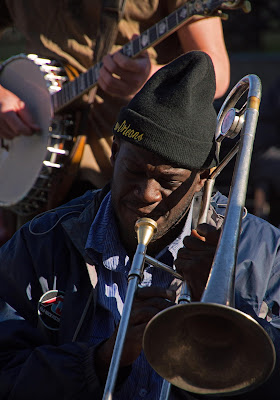 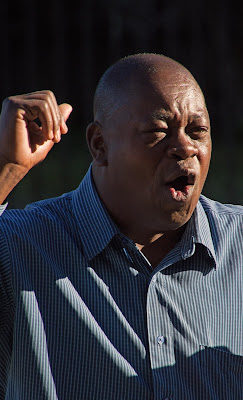 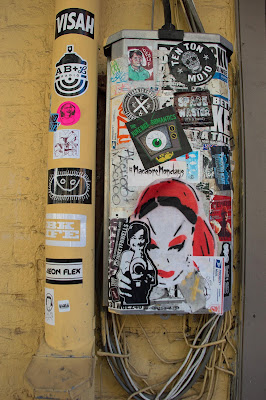 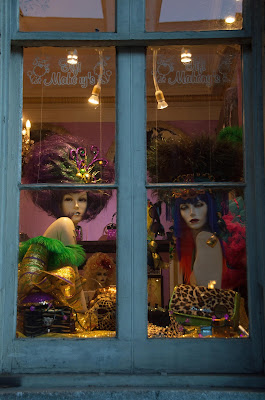 That was my signal to return to the hotel to prepare for the day's main event.

The Meet & Greet Mixer Dinner Party was held at the Vacherie located next door to the hotel.  The night began with greetings from Katherine Engen and Michael de Meng.  Our evening entertainment was Ri Dickulous who did a talk on the history of Cabinets of Curiosity and Side Shows. She then gave us a demonstration of sword swallowing.  Then we got a shot at the buffet dinner. 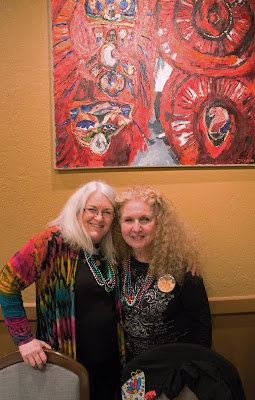 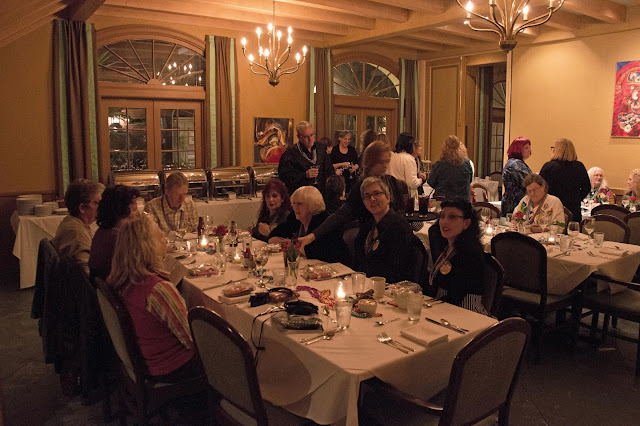 Again tonight, I was in bed early.  I cannot say I felt well at all and I am hoping that by actually getting some sleep I might feel better.