In order to catch our flight today we set the alarm for 2:45 AM. This was to make sure that we were in the lobby by 4:00 AM for our scheduled shuttle ride to the airport. The day did not start so well as the shuttle driver did not report for work. The hotel was nice enough to order us a van cab that took six of us over to the Minneapolis airport pretty much on time.

Denice and I were under the assumption that our Global Approval Card and TSA Pre-Approval status would make it easy at the airports but for the second day we had to empty out all our stuff and take our shoes off. I even had to have my privates patted down (latter shown to be just a case of saggy jeans). Evidently we need to have Sun Country clear us at check in for pre-approval and you can be we are going to do this before flying home. (P.S.: Later we discover that TSA needed Sun Country to print our status on our ticket and for some inexplicable reason Sun Country could see our Global Entry information but was unable to print it on our ticket. Ugh!)

Our flight left Minneapolis at 6:30 AM Central Time and arrived in Seattle at 8:15 AM Pacific Time. Getting our Budget rental car was much easier than it had been in Minneapolis.

The next part of our adventure was to take the Washington State Ferry from Seattle to Bainbridge Island. 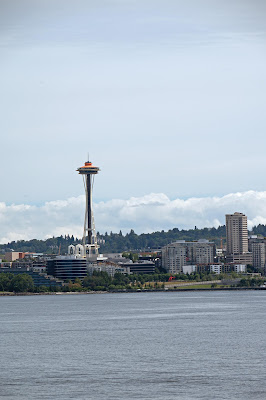 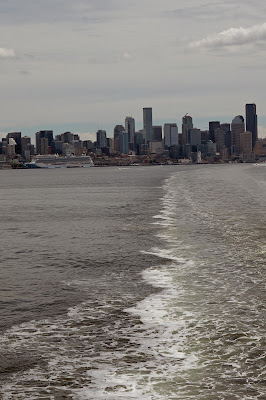 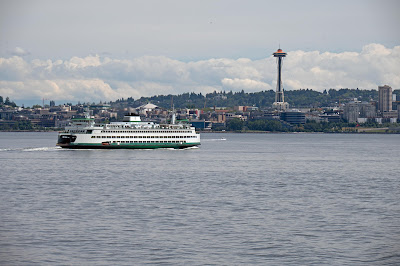 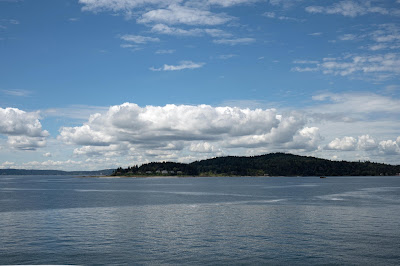 Denice’s twin brother Dennis lives on Bainbridge Island and was waiting patiently for us at the Bainbridge Museum of Art. 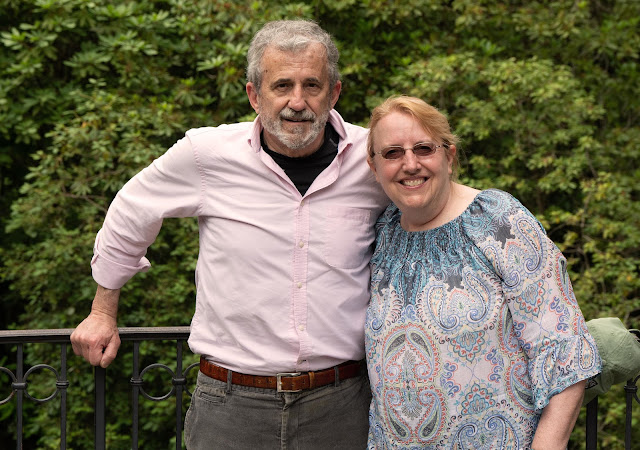 The museum had a lifetime retrospective called “George Tsutakawa: Language of Nature” that I really enjoyed for its diversity of mediums. I also enjoyed the sculptures in the exhibition “Eva Funderburgh: Mystical Worlds”. The museum also had a display of artists’ books that was very interesting. 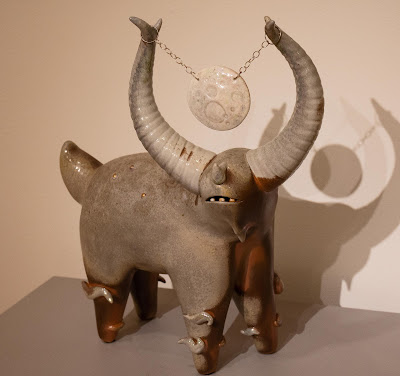 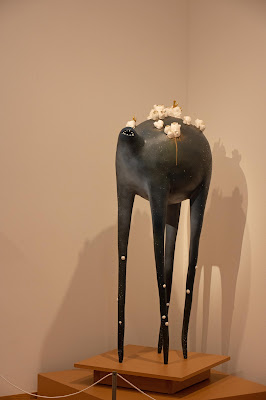 For lunch we had a picnic on Pudget Sound at the site of the original lumber mill on Bainbridge Island at Blakely Harbor Park. 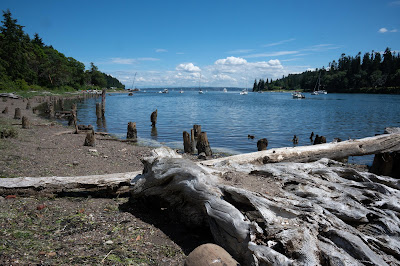 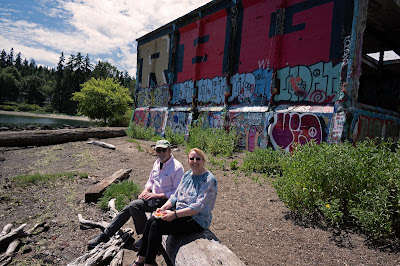 For me, the star attraction was the Generator Building which local high school students use as a canvas. 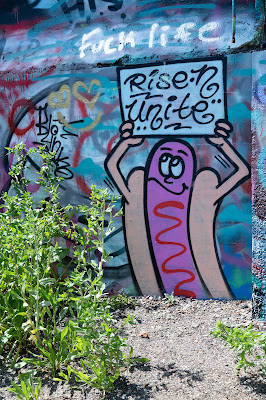 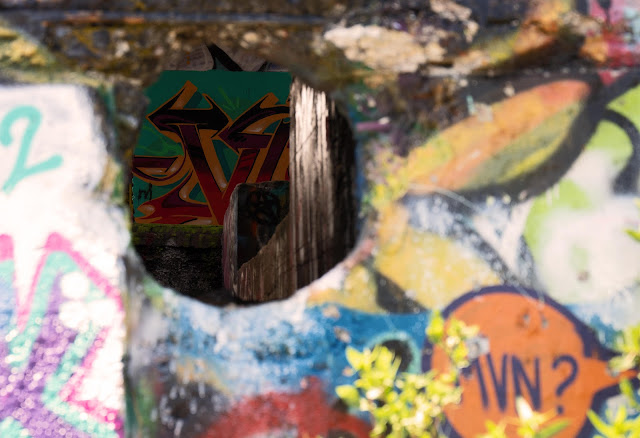 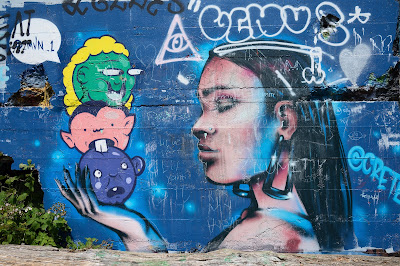 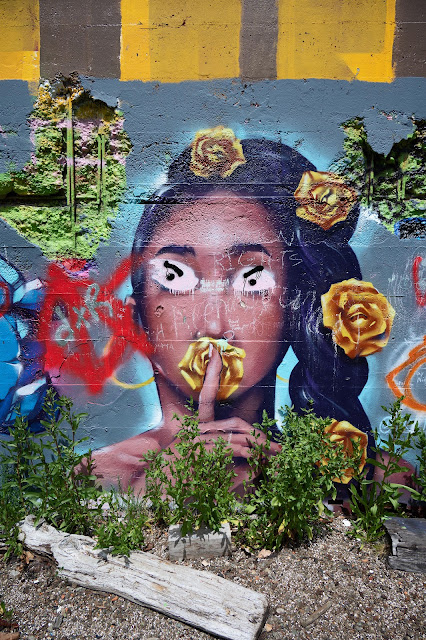 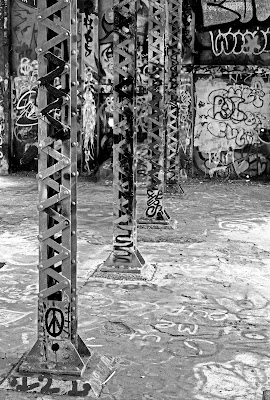 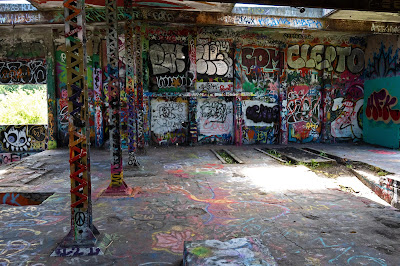 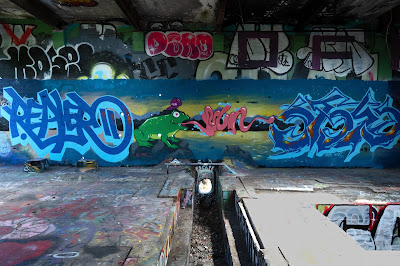 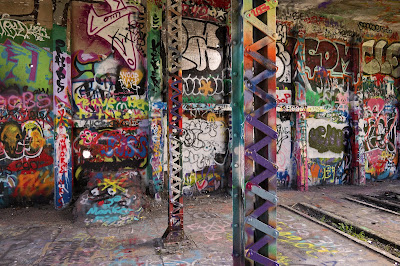 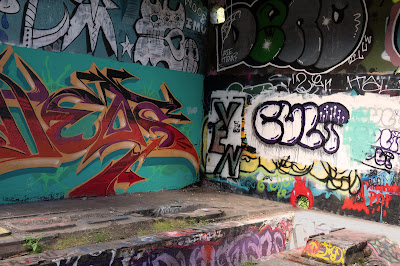 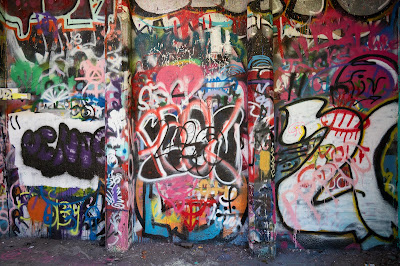 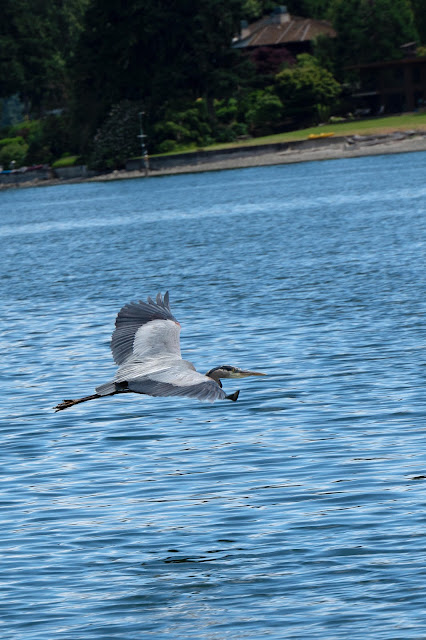 Our next stop was a Labyrinth Garden and a Tibetian Prayer Bell. 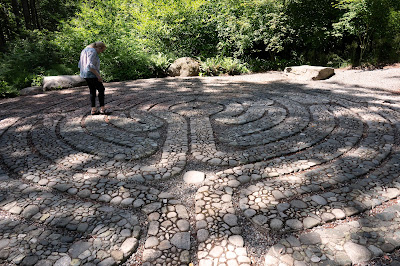 We visited the very moving Japanese American Exclusion Memorial which tells the horrible story of how the Bainbridge Island residents of Japanese descent were given 6 days after Pearl Harbor to gather their belongings as they were being moved to concentration camps out of fear of what they might do for “the enemy.” This shameful event, repeated throughout America to our own citizens, is one of those things certain Americans now do not want taught in our schools. One of my favorite reads, Snow Falling on Cedars, is about these events and how they affected all the residents of Pudget Sound. 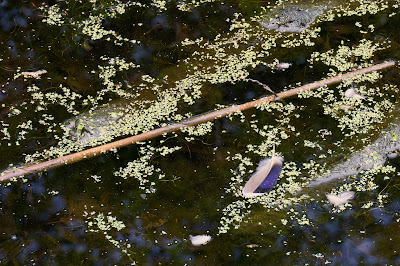 We had ticketed admissions to the Bloedel Reserve which proved to be a massive natural garden, Japanese formal garden and preserved home of the original owners. 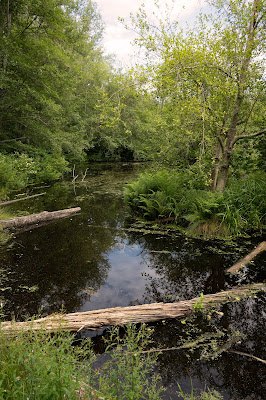 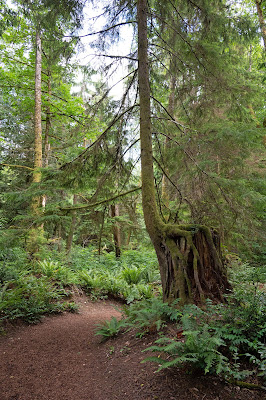 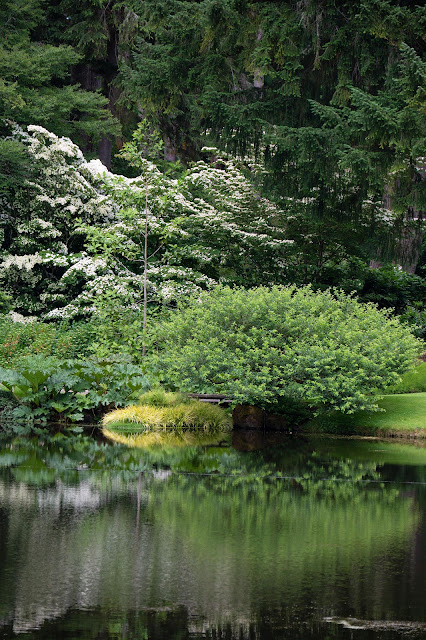 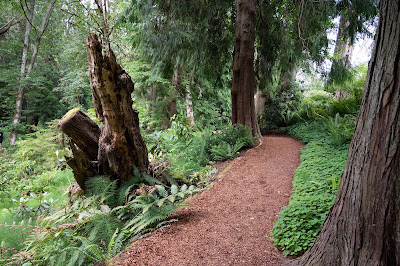 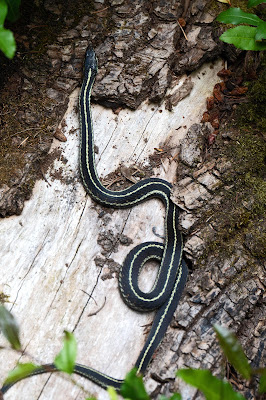 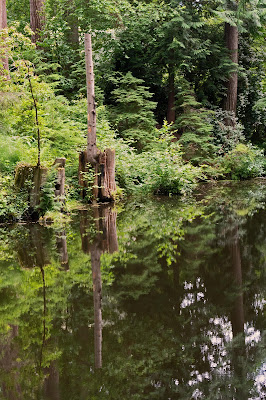 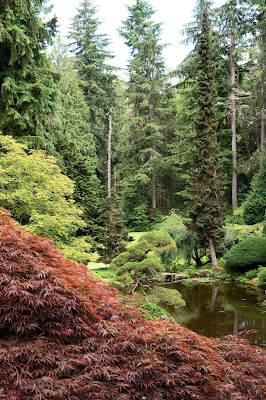 After unpacking, we got carry out from the Italian restaurant Via Rosa 11 and ate another picnic on Dennis’s deck. We did not stay up talking too late tonight as Denice and I are really tired from our long but exhilarating day.

Posted by gary warren niebuhr at 4:07 AM